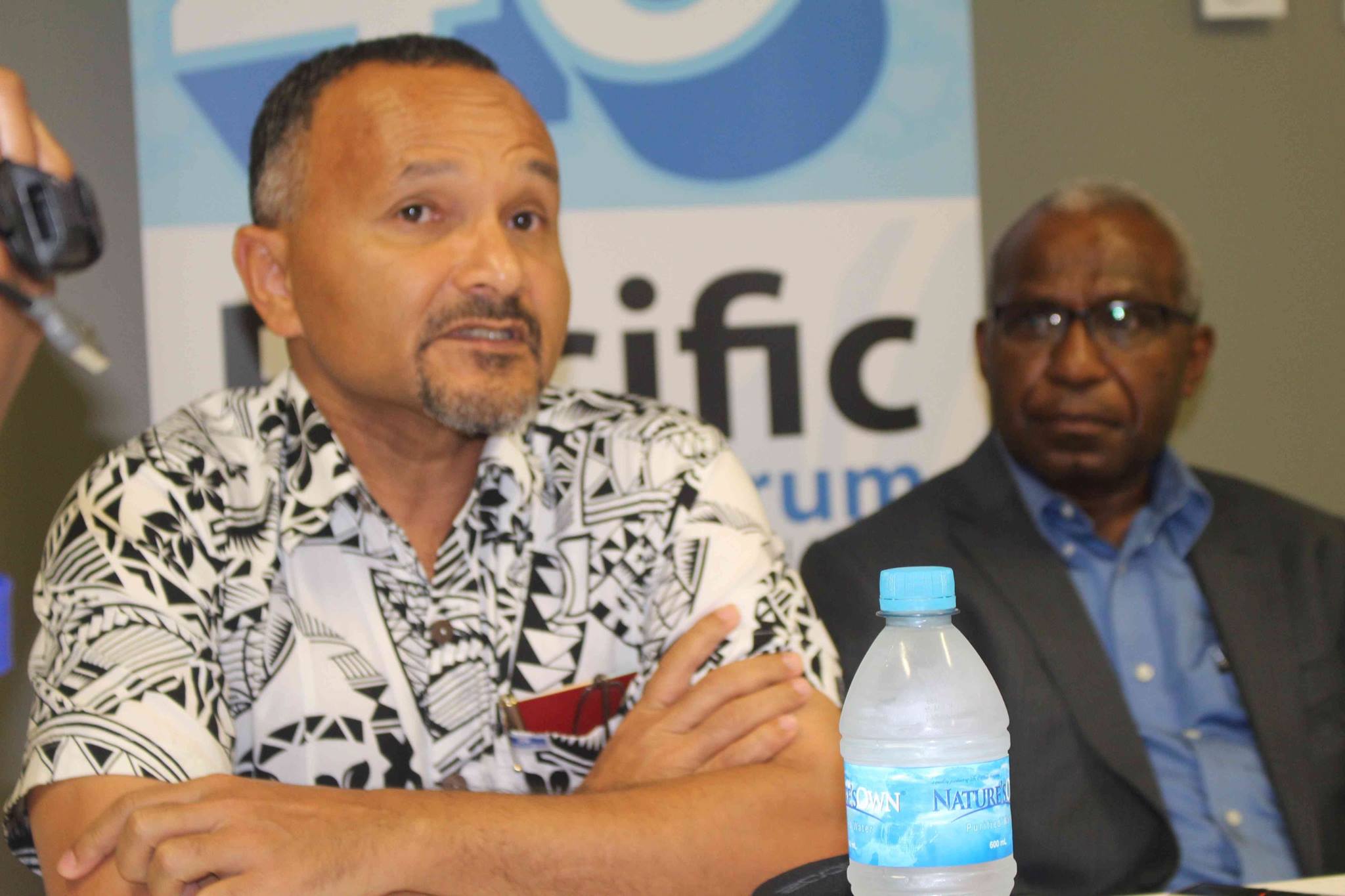 Solomon Islands is determined to keep West Papua on the regional and global agenda in the next few years because of the struggles of the people for self-determination and gross violation of human rights abuses’ in the Indonesian province.

Since the admission of the United Liberation Movement for West Papua (ULMWP) as an observer to the Melanesian Spearhead Group (MSG), Prime Minister Manasseh Sogavare appointed a Special Envoy on West Papua to highlight the situation in West Papua.

Member of Parliament, Matthew Wale is in Port Moresby this week to reach out to Pacific Leaders and remind them of their moral responsibility towards the sufferings of the more than 10 million West Papuans in Indonesia.

Reiterating the position of Solomon Islands, Wale said ‘with or without the support of the Pacific Islands Forum, his government will sponsor a resolution at the United Nations calling on the Secretary General to mandate a High Commissioner to assess the human rights situation in West Papua.

“We are also supporting the application by ULMWP to become an observer at the Pacific Islands Forum. We are also calling on the United Nations Decolonisation Committee to reinscribe West Papua to the list of decolonised states, Wale told journalists in Port Moresby.

Here in Port Moresby, the Solomon Islands delegation has met many member countries of the Forum to outline their plans on pushing the struggles for self-determination of Melanesians in the Indonesian provinces.

“We are hopeful that Forum Leaders will agree to our three proposals. Our sense of speaking to almost all voting members of the Pacific Islands Forum is that Leaders feel the moral burden to deal with this matter and that they must do something.

“We hope Pacific Leaders will rise to the challenge and make the right decision, said Wale.

He said Indonesian sovereignty over West Papua has been grossly abused and indigenous peoples have suffered at the hands of the military and government.

Wale criticised Indonesia for claiming ‘irrelevancy’ to discussion by Leaders of the West Papua issue.

“It is very relevant because West Papuans are Melanesians and they are part of the Pacific – how can they not be relevant? asked Wale.

In response to claims by Indonesia’s vice minister for foreign affairs that human rights abuses are dealt with by the Human Rights Commission, the Solomon Islands Special Envoy said decisions of the Commission have been largely ignored by the government because violations continue to be on the rise.

“Indonesia needs to take seriously the violations and bring to justice perpetrators. Their word cannot be the last and does not carry credibility with the international community and certainly not here with the Pacific Islands Forum,

Funds permitting, Solomon Island plans to hold a major conference for civil society organisations and government stakeholders in November or early next year for supporters of West Papuan struggles for self-determination.

The conference will draw out an action plan on what needs to be done, especially in the Committee of 24 (C24) process at the United Nations.

“Subject to the human rights assessment, we will then determine if some legal cases needed to be taken up, Wale told journalists.

Solomon Islands is ready to sponsor a resolution at the United Nations, and Wale is urging member countries of the Pacific Islands Forum to support the resolution.

The Solomon Islands Special Envoy was appointed after the MSG meeting in Honiara in June this year.

Source:
PAC News
http://www.looppng.com/content/west-papua-special-envoy-criticises-indonesia
Previous post McCully’s refusal to act on West Papua shameful & embarrassing
Next article Not adressing the West Papua cause is no longer an option