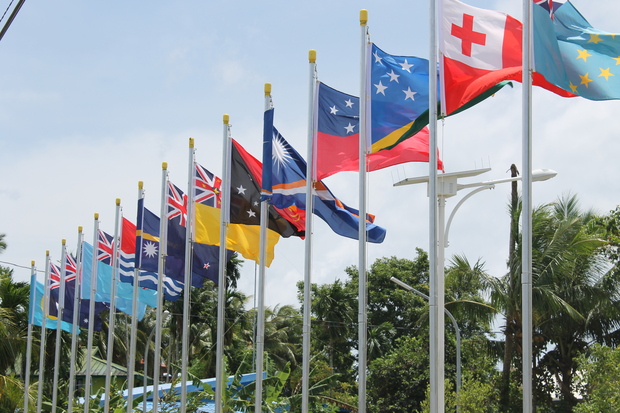 Its call comes in the lead up to the 46th Pacific Islands Forum Leaders Summit to be held in Papua New Guinea in September.

The association is urging the leaders at the summit to discuss the human rights situation in West Papua and seek Indonesia’s approval for a Forum fact finding mission to West Papua.

It is also calling for the release of all West Papuan political prisoners and the granting of observer status to genuine representatives of the Melanesian people of West Papua.

Previous post “To the Indonesian President: Let my people go free and then I will close the FWPC office and go home”
Next article Letter of condolence after the death of former Vanuatu Prime Minister, Edward Natapei