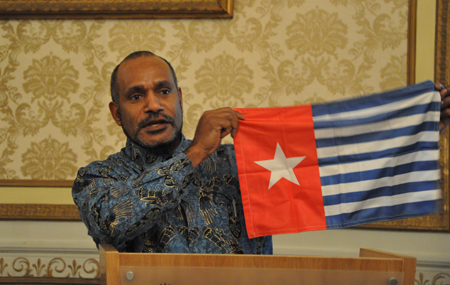 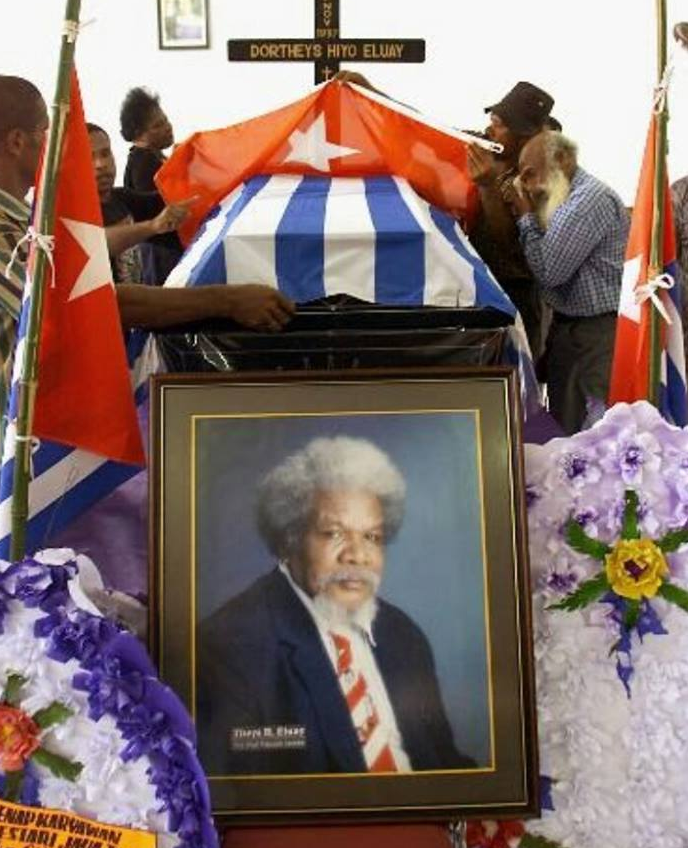 There is no proof of the accusations against Benny Wenda regarding the police shooting in Sinak, in the Puncak Jaya regency. *1

If the history of Dutch rule in West Papua is observed, there were never shootings, beatings, torture, murder, rape and other crimes committed against the people of West Papua. From February 5th 1855*2 (when the Gospel arrived) until 15th August 1962*3 (when West Papua was handed over to Indonesia) there was never any violence and murder towards West Papuans by the Dutch. However, ever since Indonesia has had power over West Papua, there have been many killings and human rights violations that continue to this day.

There has been a lot of hypocrisy and human evil by the Indonesian government against the people of West Papua. For example, the murder of the Chairperson of the Papuan Presidium Council, Theys Eluay on 10th November 2001.*4 The shooting of schoolchildren in Paniai on December 8th 2014,*5 the shooting of Marvel Doga in Arso on December 20th 2015*6 and still more murders by the state of Indonesia towards the people of West Papua. There were more than 700 human rights violations in West Papua in 2015 alone. 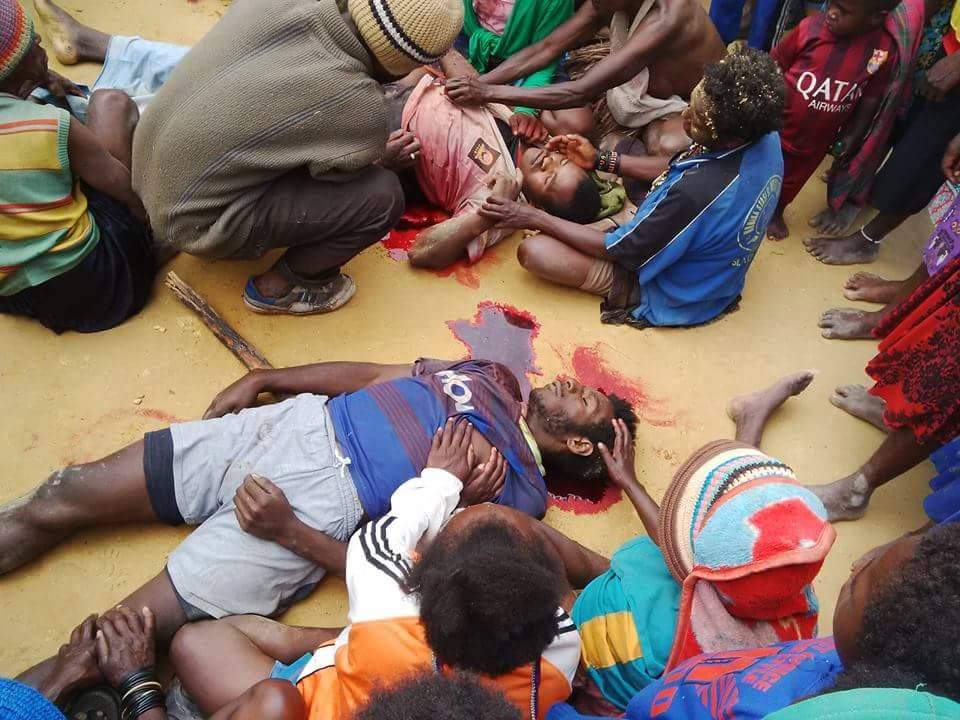 Last December there was a statement by the Head of the Indonesian Police, Badrodin Haiti, who said that:

‘Benny Wenda’s group was behind the attack on the police station in Sinak, Puncak Jaya (12th 28th 2015) which killed 3 policemen. He said that this group also shot at a plane where the Chief Inspector of the Indonesian Police in West Papua, Paul Waterpauw was trying to land. *7

However Benny Wenda as West-Papuan Independence leader in exile has already stressed that his struggle is totally without violence and he has voiced all his struggles through the media and spread his message to the world through peaceful and dignified means.

Whoever is right and whoever is wrong has to be proved so. When we ask the United Nations and international journalists to be there as mediators as we ask the International Court to try to seek the truth, what will we find? Indonesia as the trickster or Benny Wenda, the peaceful West Papuan Independence Leader?