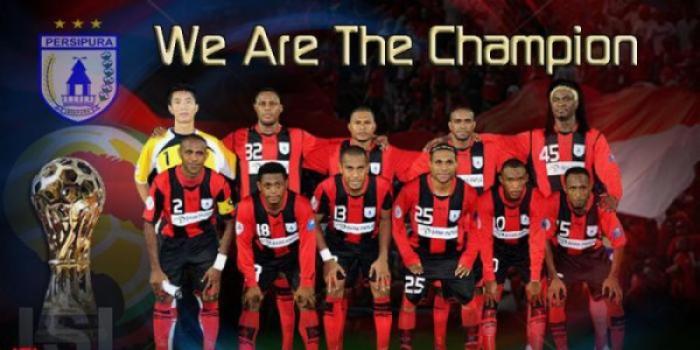 The Governor of PNG’s National Capital District has urged the Indonesian Government not to stop a West Papuan soccer team from participating in PNG’s 40th Independence celebrations later this week.

Governor Powes Parkop says the team has already arrived in Vanimo, but has apparently been stopped by the Indonesian government from travelling further to Port Moresby.