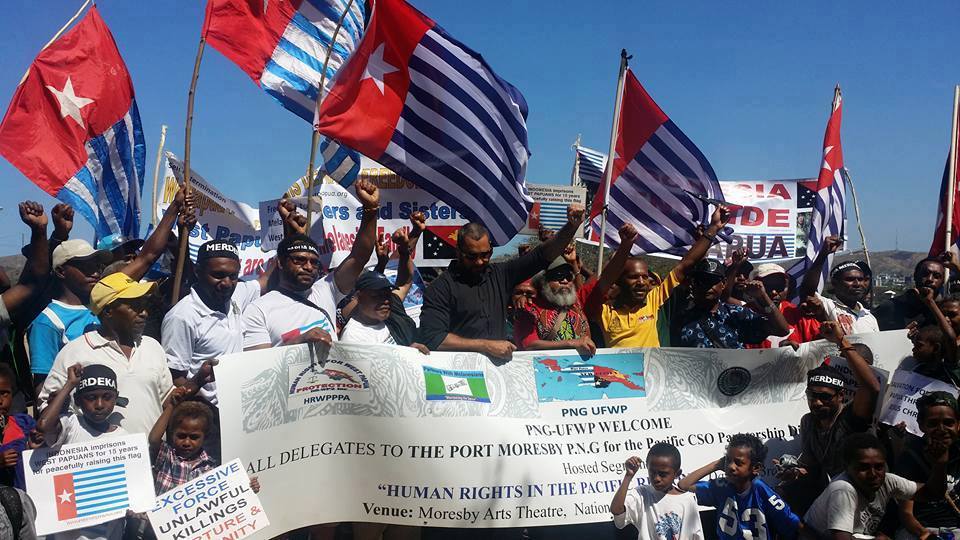 Indonesia’s warning to the Pacific Islands Forum not to discuss the West Papua issue is to be expected, but should not be accepted.

That’s according to Gary Juffa, Governor of PNG’s Oro Province and a fierce supporter of independence for the Indonesian half of New Guinea island.

Indonesia’s vice-minister for Foreign Affairs, A M Fachir says the Forum is not the venue to broach this sensitive subject, and it is international protocol not to be seen to be meddling in the internal affairs of a sovereign state.

Governor Juffa says Indonesia is in no position to dictate to the Pacific Island leaders over West Papua.