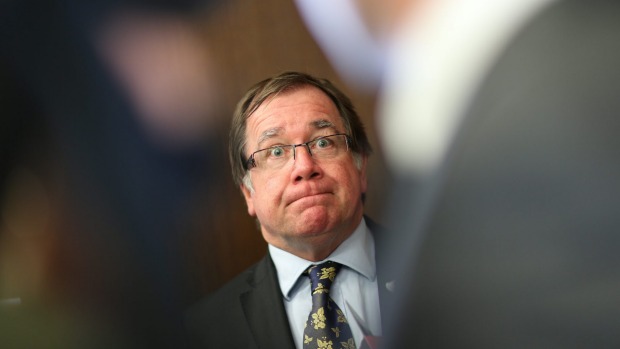 “The Pacific Islands Forum is the ideal venue to support an investigation into the worst human rights abuses in the region.

“Murray McCully’s refusal to show any leadership on the issue and John Key having another little chat with the Indonesians will achieve nothing.

“We’ve known for some time that there are ongoing, horrific human rights abuses in West Papua.

“Supporting a fact-finding mission into exactly what is happening in West Papua is the very least we should be doing, and yet Murray McCully is only willing to pay lip service to the issue.

“More talk isn’t going to stop West Papuans dying, or finally give them the freedom and independence they desperately want.

“The Pacific Islands Forum is the perfect opportunity for Murray McCully and John Key to stand on the side of justice and with the people of West Papua; instead they’re yet again bowing down to bullying from Indonesia and doing nothing.

“There is support around the Pacific for independence for West Papua; an international fact-finding mission is seen as the first step in that process.

“We can only assume that Murray McCully knows that any probe into human rights abuses in West Papua would make for unpleasant reading, and would require Pacific leaders to act in the face of pressure from Indonesia.

“Instead he’s happy to take the easy option and do nothing.

“That makes Murray McCully and New Zealand complicit in the ongoing repression of the West Papuan people, and that’s not something we should be proud of,” said Ms Delahunty.