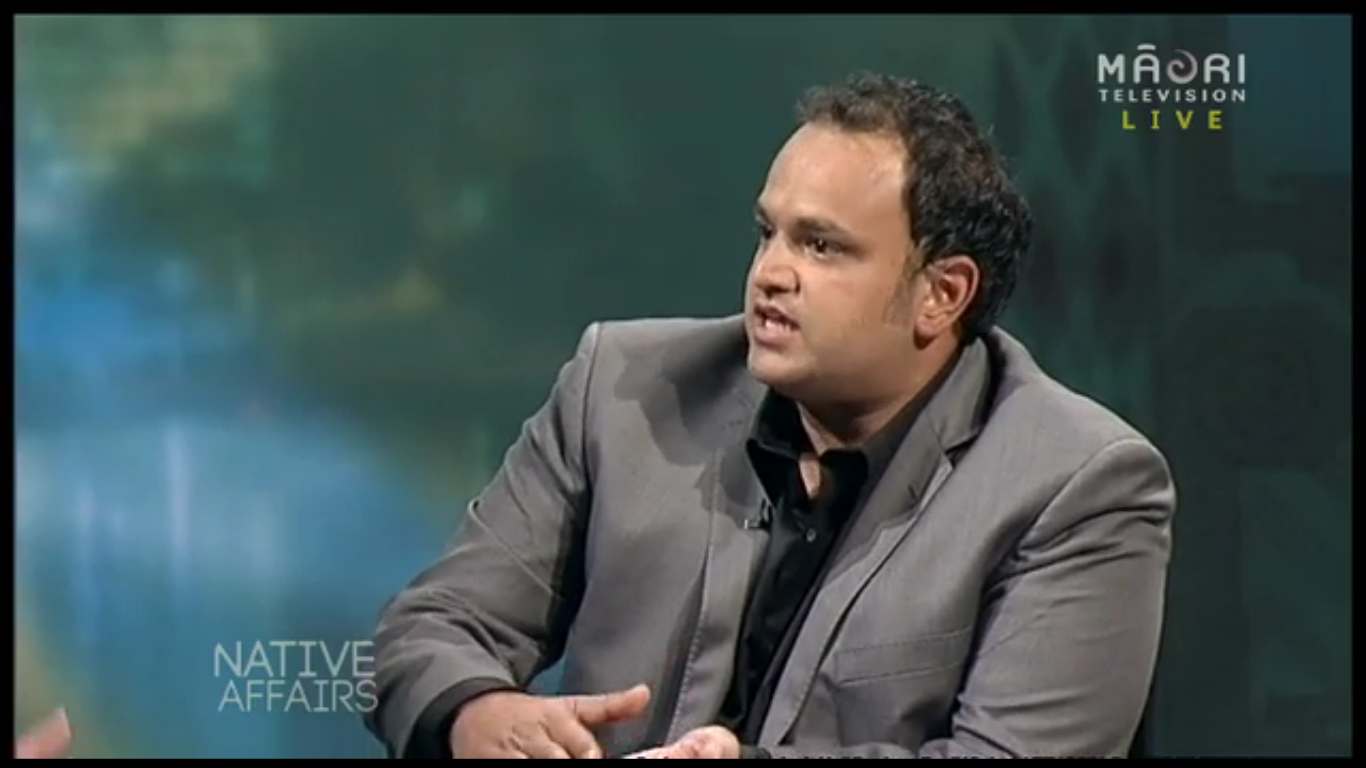 This week our Prime Minister John Key will join Leaders from around the pacific, in Papua New Guinea for the 46th Pacific Island leader’s forum.

Among the high level talks will be the human rights abuses in West Papua.  For decades the Indonesian province has been a no go zone with amid claims of genocide and extreme violence.

Native Affairs sent a team in to the region, the first New Zealand television crew granted access in 50 years.

Our producer Adrian Stevanon was part of the team that travelled to West Papua, tonight he joins Billie-jo Hohepa-Ropiha in studio.