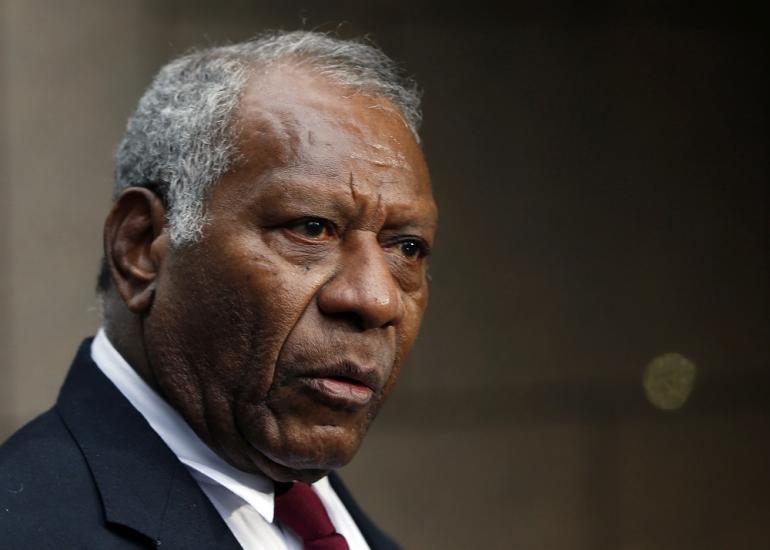 Vanuatu’s president Baldwin Lonsdale says it is the country’s hope that Vanuatu and Fiji will eventually unite to address the issue of West Papua. He says Vanuatu has been very vocal on such sensitive issues, and it hoped that overtime, there would be a joining of hands to address what he described as the inhumane treatment received by the Melanesians in West Papua.

Mr Lonsdale says it is a challenge for the Pacific, especially Melanesians, to stand united with the Melanesians of Indonesia’s Papua region.