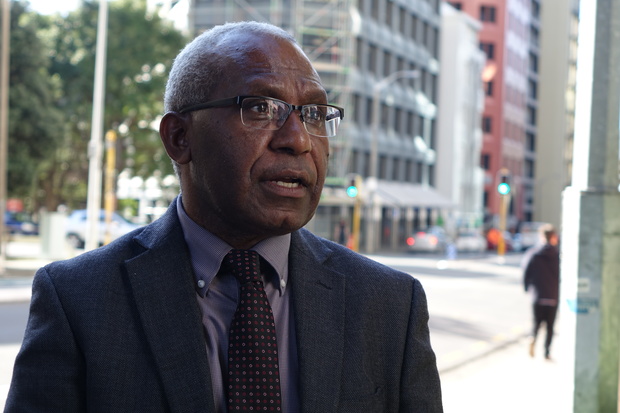 AUCKLAND (Pacific Media Watch): The Pacific Island Forum (PIF) leaders meeting in Papua New Guinea is a few weeks away and the secretary-general for the United Liberation Movement for West Papua (ULMWP), Octovianus Mote, is in New Zealand to lobby the government to support human rights.

West Papua is now on the agenda at the PIF and Mote says the ULMWP wants Pacific leaders to set up a fact-finding mission.

“West Papua has had 53 years of human rights violations and there is an ongoing genocide. There are so many academic reports and human rights reports about it,” he says.

“We are really calling for the Forum to form a fact-finding commission and to conduct a human rights assessment of West Papua.”

In June 2015 the liberation movement was granted observer status to the Melanesian Spearhead Group (MSG).

Despite not gaining full membership, Mote said it was a victory for West Papua.