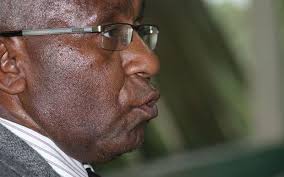 The United Liberation Movement for West Papua has welcomed a recommendation to make the Indonesian province a priority on the Pacific Islands Forum leaders’ agenda.

The ULM’s Secretary General Octo Mote says increasing awareness of West Papua has led to a growing groundswell of people’s solidarity movements in the Pacific.

Mr Mote says he hopes the forum will act on their plea to address growing human rights abuses in West Papua.

He says he hopes a fact finding mission can be established and has supported the call by Vanuatu for the United Nations to appoint a special envoy to West Papua.

Mr Mote has also expressed grattitude at the decision by Solomon Islands to appoint a special envoy on West Papua and seek the region’s admission to the Forum.