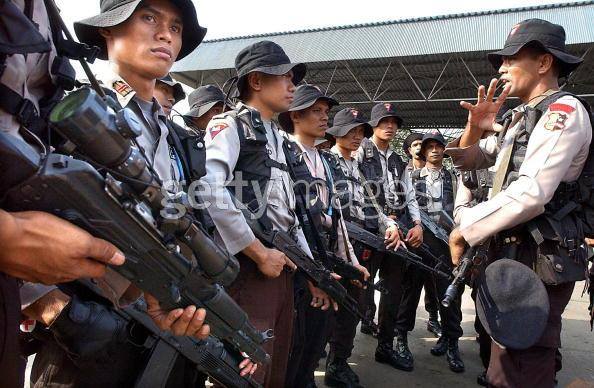 The West Papua police have received a boost to their armoury with new firearms and vehicles from the National Police in Jakarta.The West Papua Police Chief, Brigadier General Paulus Warterpauw, told Tabloid Jubi the firearms consist of 246 guns of a range of calibres, for police to carry on the ground.There are also ten cars and 50 motorbikes provided as part of the support.Brigadier General Warterpauw says most of the jurisdiction consists of marine regions, with a high risk of smuggling of prohibited goods such as alcohol, drugs and firearms.He says he has also requested a ship and helicopter for the West Papua Police so marine areas can be monitored.