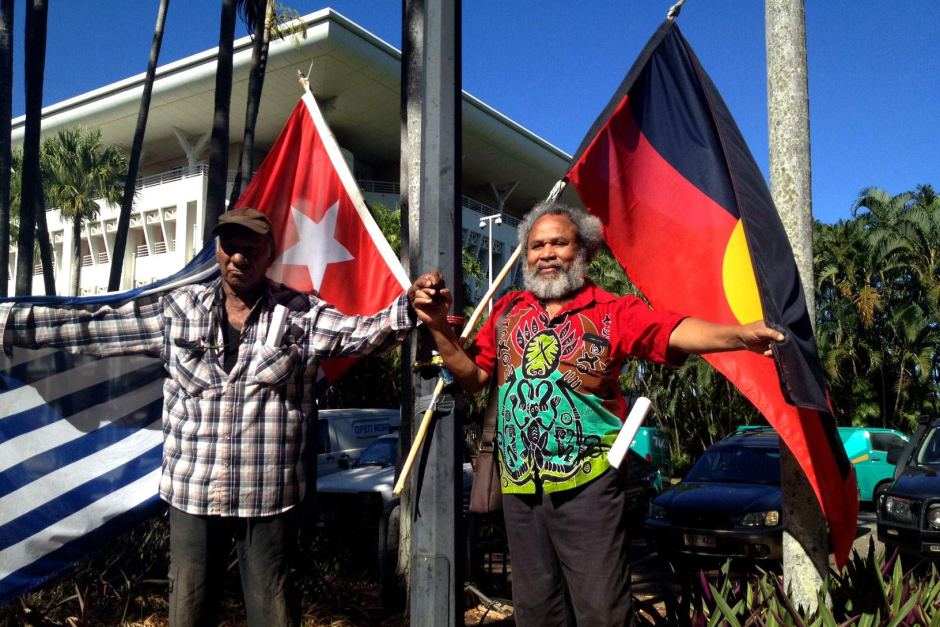 The situation in the Indonesian province of West Papua is similar to East Timor just before independence, a West Papuan activist has announced at a protest in Darwin.

A group of about 60 people have erected a temporary hut embassy outside Parliament House, calling for West Papuan independence from Indonesia.