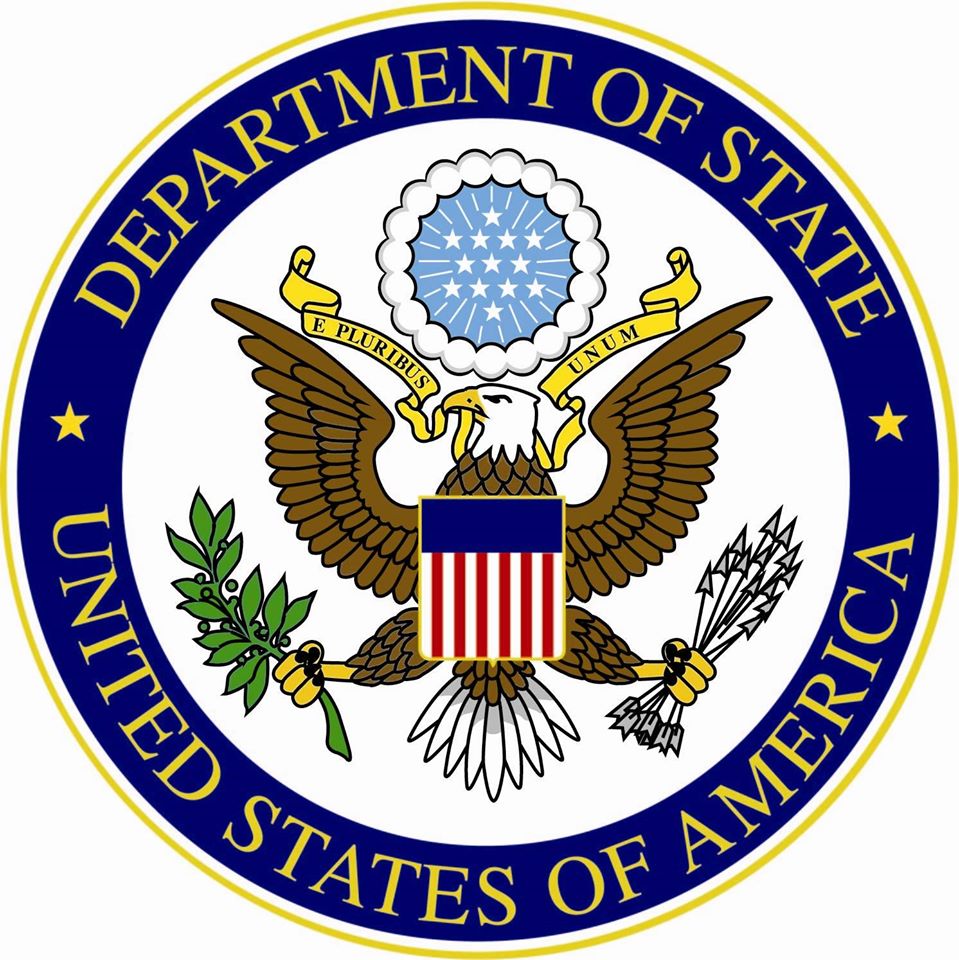 “The report mentioned a number of examples, including the 2013 killing of pro-independence campaigners at a prayer service and flag raising ceremony in Sorong, West Papua, which allegedly involved security forces.

Another case mentioned in the report involved the murders of three individuals during the forced dissolution of the Third Papuan People’s Congress. The case remains unsolved with no officials held accountable for the crimes.

Internal investigators from the Indonesian Military (TNI) and the National Police were also criticised in the report for rarely disclosing the findings of internal investigations into crimes committed by military personnel and police.

Another issue highlighted in the report is the rampant use of torture by officers in the investigation process, and also cases of abduction.

The Commission for Missing Persons and Victims of Violence (Kontras) reported that it had received 108 reports of torture between July 2013 and July 2014 with a high proportion of these cases allegedly involving police officers.

This report will be used by the Department of State and other US government agencies as a guide for American foreign police. US congress will also use the report to determine the allocation of foreign aid and security sector assistance.”